Be brave when you collect cactus.

Of course, good gloves and tongs help. With those tools you can have a very steady and nutritious supply of a tasty wild edible, and not only in warm areas. Cactus grow from Alaska to Argentina, or chilly Canada to chilly Chili, and other parts of the world. People have been eating Nopalea/Opuntia for at least 9,000. It’s not too late to join them.
Read more about 'Cactus Cuisine'!

For this Cinco de Mayo, we’re skipping the carne asada and enchiladas and swapping them for a more traditional ingredient: cactus.

The nopal cactus, also known as “prickly pear,” is a plant native to the mountains of Mexico. It has been used as both a food and for its medicinal benefits by the native peoples of that region since ancient times. It has been widely valued for its nutrition and vitamin content, which includes riboflavin, vitamin B6, copper, iron, fiber, vitamin-A, C, K, calcium, potassium, magnesium, and manganese. It’s high content of dietary fiber makes it widely used to aid in digestion.

If your grocery store or farmers market doesn’t sell cactus, you can find it at most Latin grocery stores in the produce aisle, either whole or already prepped and chopped. (My local Whole Foods is selling bags of already chopped cactus for Cino de Mayo).

The highest quality, soft, tender baby-cactus leaves. The most sought-after cactus of the year. This recipe shows the versatility of cactus. Cactus can substitute for many other vegetables, and makes a stunning change in flavor.

This recipe calls for taco seasoning mix, tortillas, cactus, refried beans, queso tresco, enchilada sauce and ground beef.  It is in essence the Mexicanization of a traditional Italian recipe.... and it sure sounds like a great way to eat cactus! 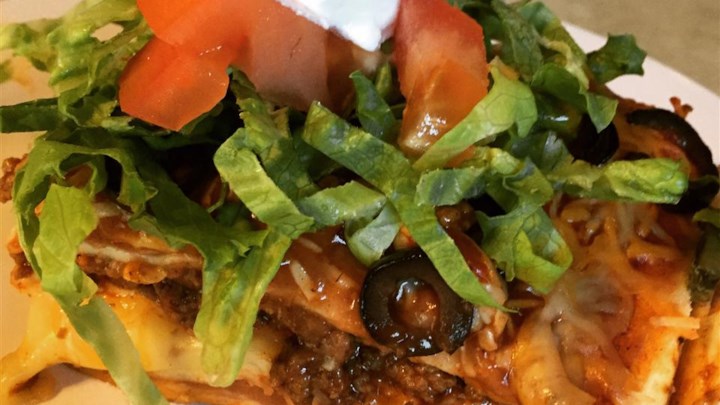 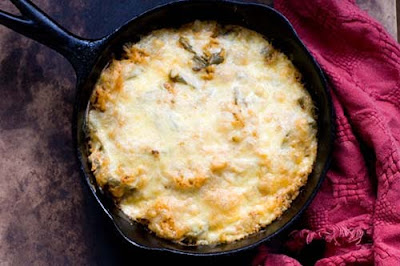 Ed Ruscha to serve up cactus omelette in the name of art March 03 2016, 0 Comments

Art has been referred to as “food for the soul” but later this year one of America’s most influential living artists is to go one better and bring art for the stomach to London.

Ed Ruscha, one of the leading lights of pop art, is to contribute to a 30-day festival held at the Barbican with his own brand of food art: omelette with cactus, which will be served to hungry visitors.

Read more of the Cactus Omelette: 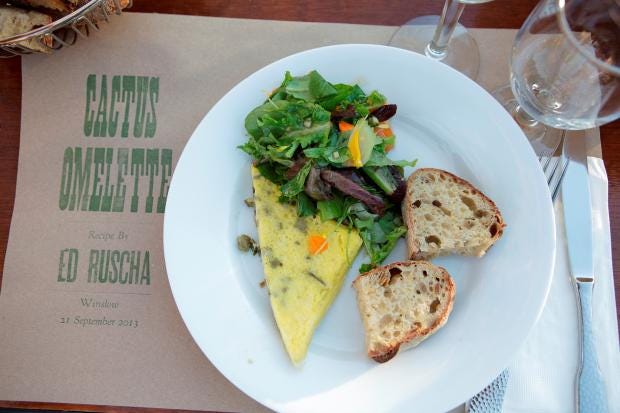 Health benefits of nopales
From: Nutrition-and-you.com

Chef Rick Bayless is a world renowned specialist in Mexican cuisine. Here is one of his phenomenal recipes using cactus.... From Season 8,  Mexico—One Plate at a Time
Servings: 10to 12 tacos
Print 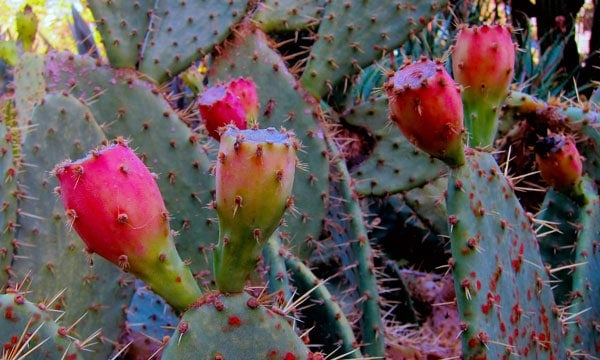 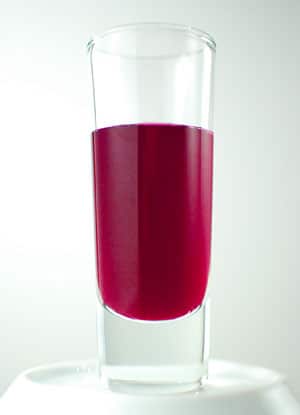 Photo by Holly A. Heyser

This is a pretty standard syrup recipe, but using the brilliant magenta fruits of the prickly pear cactus as the fruit. Commercial versions of this syrup are used for fancy margaritas or are poured over pancakes; two excellent ideas.

I strongly advise you to buy citric acid for this recipe. You can often find it in the canning aisle of the supermarket under names like “Fruit Fresh” and the like. You can also buy it at homebrew supply stores. Most prickly pears lack any sort of acid tang and need something to keep them from being insipid. Lemons work fine, but I want base ingredients like a syrup to be pure in flavor.

This recipe is a guide: Prickly pears come in all sizes and sweetness levels, so use your taste buds and common sense. My pears were small, mostly about the size of limes. And they were sweet, but not overly so.

See more of how to make Prickly Pear Syrup: